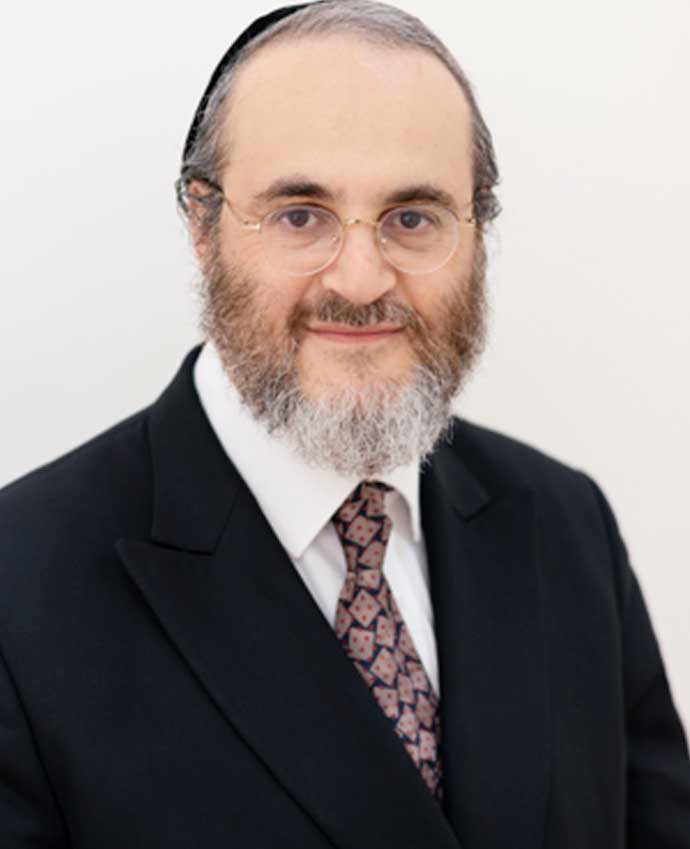 Dr Starr provides a full range of treatments to patients with eye problems. He has extensive experience in handling medicolegal cases, and offers medicolegal services to law firms and insurers in cases of eye trauma, eye disease, neuro-ophthalmology, and employment-related compensation.

He undertook a fellowship in clinical neuro-ophthalmology with Dr. Barry Skarfe at Henry Ford Hospital Detroit and performed research on the healing of the retina after injury at the time.

In 2000 he returned to England and undertook laser refractive surgery and treated private patients.

In 2002 he began to undertake medicolegal cases and currently writes over 150 reports a year. He has appeared in court as an expert witness both at magistrate and crown court level. He has lectured to groups on the eye and its relation to the brain. He currently sees patients both in Harley Street, London, and in Birmingham.

We use cookies to ensure that we give you the best experience on our website. If you continue to use this site we will assume that you are happy with it.Accept CookiesPrivacy policy